Seriously.  This week we had a couple of anniversaries.  Monday, the 14th was our second anniversary of our engagement.

We had left San Diego and were in NH on a stopover on the way to Turkey.   Bulent  took me shoe shopping and told me he would buy me this gorgeous pair of pumps for Valentine’s Day.  He asked me to try them on one more time before we left and when I opened the shoe box there was a (conflict free) diamond ring in the heel of the shoes.

This weekend was another huge landmark–It was the 2nd anniversary of our move to Turkey.  When we moved here two years ago I spoke almost no Turkish.  I could say please, thank you, and how are you (formal).  Now I can argue, barter, flatter and swear (just a little) in Turkish.  I wouldn’t say I am fluent, but I can get my point across.

I have traveled  quite a bit and seen most of the western side of the country.

I have eaten and eaten. 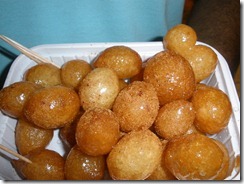 In Marmaris and Bodrum, lokum and köfte

And eaten and eaten. 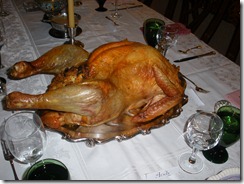 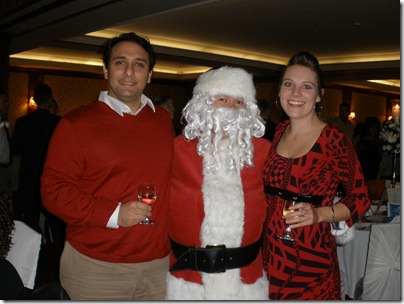 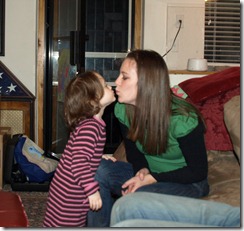 Made lots of new friends!

Learned how to make (and not make) cakes from scratch. 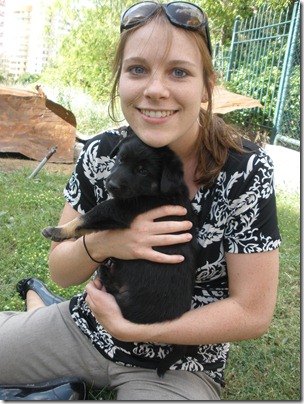 Had the pleasure of hosting family on their visits to Turkey.

Had two weddings, in two countries to one man. 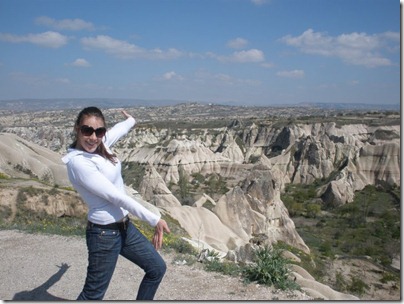 A whole lotta of Turkey seen and done, but many adventures to come!